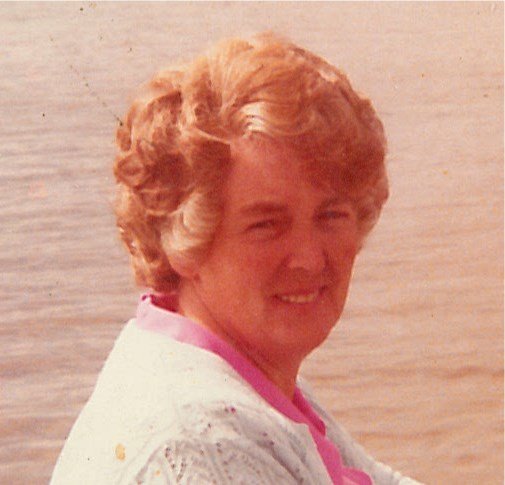 With heavy hearts we announce that Margaret D Murphy passed away on February 4th, surrounded by her family at the St Catharines General Hospital. She is survived by her husband of almost 63 years, Thomas Bernard (Bernie) Murphy, and her 4 daughters, Sheila (Sam) Morrison, Pat (Don) Boland, Maria (Ken) Menagh, Catherine McKechnie; as well as 8 grandchildren and 4 great grandchildren. Sisters Maureen & Clare, and Sister-in-law Moira.  Margaret was pre-deceased by her parents Catherine & John Connor and her granddaughter Aislynn.

Born in Liverpool, England, Margaret and Bernie courageously decided to move their family to Canada in 1974.  They have resided in St Catharines since 1975.

The family will receive friends, and well-wishers, on Friday February 8th from 10-11am at George Darte Funeral Home, 585 Carlton St, St Catharines, with a funeral service to be held in the ceremony room at 11am, with burial to follow.

If so desired, donations to Operation Smile would be appreciated by the family.

Share Your Memory of
Margaret
Upload Your Memory View All Memories
Be the first to upload a memory!
Share A Memory
Send Flowers