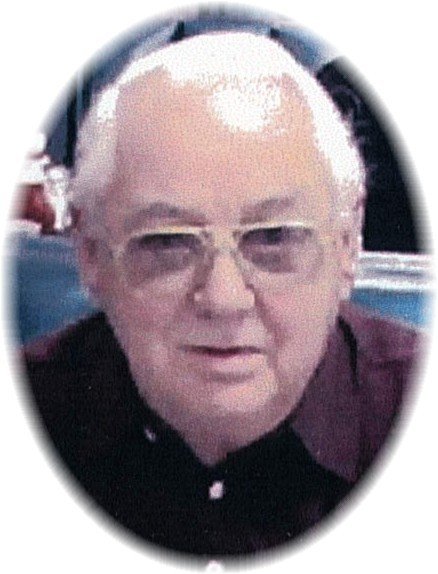 BROOKS, Franklin Alvin Alvin peacefully went home to his Lord and Savior on Friday, November 11, 2011, at the St. Catharines General Hospital, at the age of 85. Beloved husband of Rena (nee Anderson) for 61 years. Loving father of Linda. Dear brother of Earl Brooks of Chippawa. Predeceased by his parents Russel and Olive Brooks, brother Robert Brooks and sister Ruth Woods. When Alvin was 16 years old, he was enlisted in the military and when he turned 18, he went overseas during World War II. During that time, Alvin was considered M.I.A. and P.O.W. Following the war, Alvin came home to Niagara Falls, where he met his wife Rena. Alvin worked at the St. Lawrence Seaway, eventually retiring. Alvin was a proud Veteran and also enjoyed his time communicating on ham radio- VE3CF0. He will be greatly missed by his family and friends. A special thank you to the doctors, nurses, firemen, EMS workers and staff of the St. Catharines General Hospital, for their medical help and support of Alvin. A celebration of Alvin's life will be held at the GEORGE DARTE FUNERAL CHAPEL, 585 Carlton St., on Tuesday, November 15, 2011 at 11:00 a.m. Cremation to follow service. Visitation will be held an hour prior to the service. In lieu of flowers, donations may be made to the Heart and Stroke Foundation or to the Kidney Foundation.

A Memorial Tree was planted for Franklin
We are deeply sorry for your loss ~ the staff at George Darte Funeral Chapel Inc.
Join in honoring their life - plant a memorial tree

Share Your Memory of
Franklin
Upload Your Memory View All Memories
Be the first to upload a memory!
Share A Memory
Plant a Tree