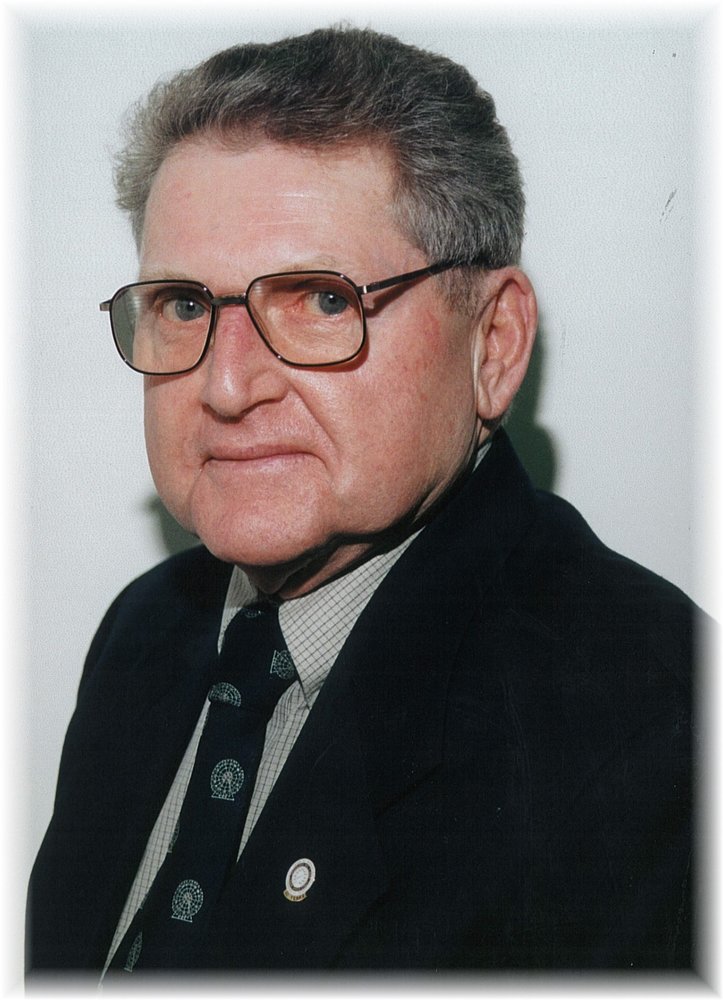 ANDERSON, James "Jim" Passed away peacefully after a long illness and while surrounded by his loving family at the St. Catharines General Hospital on Wednesday, May 6th in his 80th year. Loving husband for 57 years of Lynn (nee Baines) and cherished father of Randy (Jill), Craig (Lauren), Jeffrey (Karen) and Terri (Kevin) Fedorchuk. Devoted Grandpa of Brianne, Brittany, Chelsea, Jesse, Lindsay, Luke, Hannah, Zachary, Mitchell and Emma. Grandpa was always their greatest fan and supporter in all their endeavours. He will be missed by his brother Bill (Carol), sister Margaret (Larry) Baines, sisters in law Joyce (Maurice) Dumont and Beverley (Dave) Lorenzen, brother in law Terry (Linda) Baines and many nieces and nephews. Predeceased by his sister June (Harold) Manypenny. Jim was a proud member of the International Union of Operating Engineers Local 793, where he served as the Area Supervisor and Treasurer for 15 years. For 35 years, he was a proud Crane Operator. Jim was an avid golfer. In accordance with his wishes, cremation has taken place. Jim's family will receive visitors at the GEORGE DARTE FUNERAL CHAPEL, 585 Carlton Street on Tuesday, May 12th from 2-4pm and 7-9pm. A Memorial Service will be held on Wednesday, May 13th in the funeral home chapel at 11:30am. There will be a private family inurnment at a later date. If desired, memorial donations to the Walker Family Cancer Centre would be appreciated by the family.
Tuesday
12
May

In accordance with his wishes, cremation has taken place with a private family inurnment at a later date.

Share Your Memory of
James
Upload Your Memory View All Memories
Be the first to upload a memory!
Share A Memory
Send Flowers
Plant a Tree