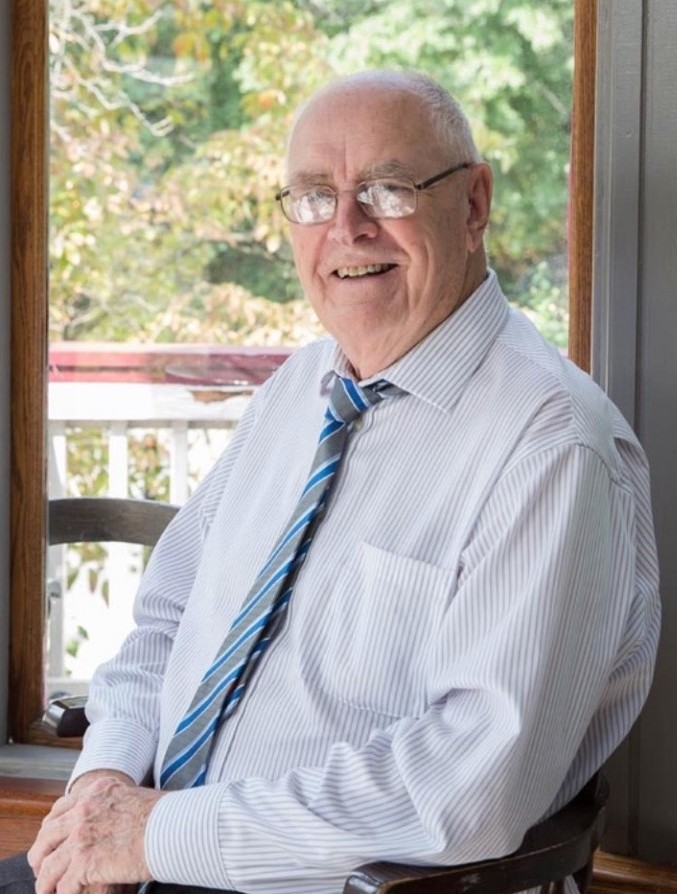 In his 90th year, of St. Catharines, Ontario, passed away peacefully on January 1, 2021 into the loving arms of his Annie, who predeceased him in 2015. John’s greatest joy was his family, and leaves his four children Gregory (Jennifer), Jane (Greg), Anmarie (Paul) and John (Doreena), 11 grandchildren and their special partners Matthew (Basia), Danny (Jackie), Gillian (Caleb), Aleigha (Tom), Kristen (Doug), Taylor (Megan), Spencer (Dayna), Annie, Jack, Danielle and Matthew, 5 great grandchildren William, Claire, Quinn, Liam, and Carter and was excited to welcome three more great grandchildren in the coming months. John welcomed with his whole heart his U.S. family Emily (Alex), Jenna (Ryan), Sam (Britt) and Nick (Alexis). He will be greatly missed by his sister Donna (Bob), brothers-in-law Harry and Garry (Cathy), and predeceased by sister-in-law Ingrid, and brother-in-law Barry, and also by many special nieces and nephews, and cousins. John was proud of his family tree. John will be missed by dear friends Marg and Doug, the bridge club and all of his friends at Ina Grafton. John was a pet whisperer and will be missed by two Lolas, Scout, Bentley and Hugo.

John lived a remarkable life of love and laughter. He was larger than life, and a superhero to his kids and grandchildren. A lover of sweets, Scotch, trains, construction, hugs, and being on time, he created a special place for our family memories at Three Mile Lake in Muskoka. John was a great fan and former player with the St. Catharines Athletics Lacrosse organization including a member of the Minto Cup Championship team of 1950 and was also a lifetime member of the St. Catharines Old Boys Lacrosse Association. He was past president and lifetime member of St. Catharines Rowing Club and proud of his legacy to support women in rowing.

Cremation has taken place and a celebration of life will occur at a later date. Arrangements are entrusted to the GEORGE DARTE FUNERAL HOME, (905) 937-4444. In lieu of flowers, kindly make donations in John’s name to either Hospice Niagara or the NHS- St. Catharines Site – Heart Unit.

“Grief never ends … but it changes. It’s a passage, not a place to stay. Grief is not a sign of weakness, nor a lack of faith … it is the price of love.”